This is turning out to take longer than I’d anticipated. I’ve researched some more locomotives in Argentina, and the following are the changes I’ve come up with. More to come in the future.

Further research into preserved steam in Argentina. The following changes have been made to our database and website:

Researched the following locomotives and updated their records as indicated.

Didn’t have a lot of time today to work on this project, but I’ve included the research done today below. One comment: the original source material  listed locomotives owned by the National Railway Museum as being located AT the National Railway Museum in whatever town they were in. This is somewhat inaccurate, and we’re researching this to try to include more accurate locations.

There is no doubt that a significant number of entries in the steamlocomotive.info database are based upon old, old data which may or may not be correct. In the past I’ve relied upon site visitors to notice, and communicate corrections to us, and will continue to do this.

I have, however, decided to begin a methodical research project to revisit, verify and/or correct the information for each and every locomotive in our database. This will be done, mostly, through research on the internet, and it is my intention to report what I’ve discovered here. I have begun with the country of Argenina. Here’s what I have done so far:

A Memorial to the Heroes of Kruty

In 2006, the citizens of Kiev and surrounding areas dedicated a memorial, near Kruty station to the Heroes of Kruty. Before we discuss these heroes, please note the nice photo of the memorial:

The Battle of Kruty took place on January 29 or 30, 1918, near Kruty railway station, about 130 kilometres northeast of Kiev, Ukraine, which at the time was part of Nezhinsky Uyezd of Chernigov Governorate. 400 Ukrainian cadets opposed at Bolshevik force of about 4000 men. Armored trains were a part of the battle on both sides.

The result of the battle? Strategic Ukrainian People’s Republic victory, capture of Kiev delayed and enabled the Ukrainian government to conclude the Peace Treaty of Brest-Litovsk.

The organizers of the memorial had wanted to include a period locomotive at the head of an armored train typical of the period. Such a locomotive was not available and Ukrainian Railways kindly provided Er799-13 as a stand in. The irony of using a Soviet-era locomotive to commemorate a Bolshevik setback at the end of the Civil War is simply delicious.

Posted by steamguy261 on July 11, 2017 in Interesting Locomotives, Railway Preservation 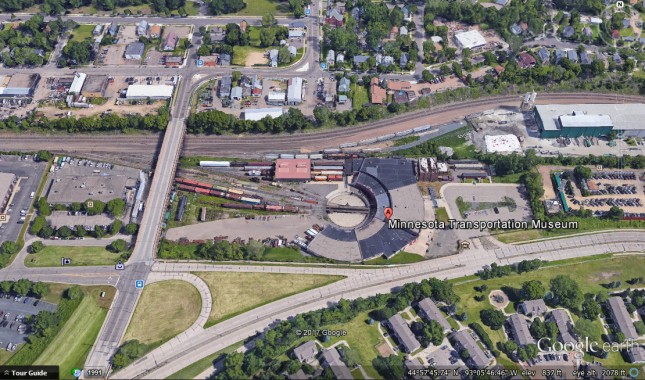 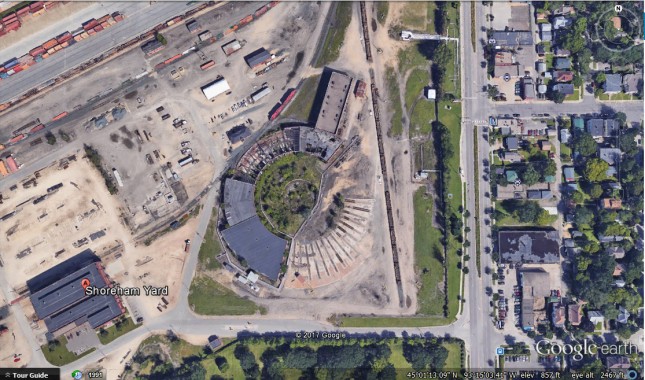 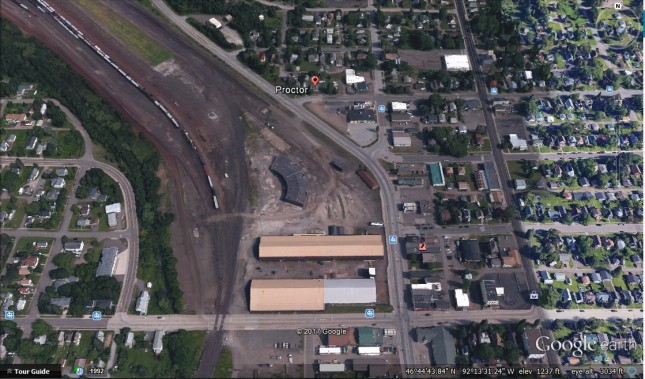 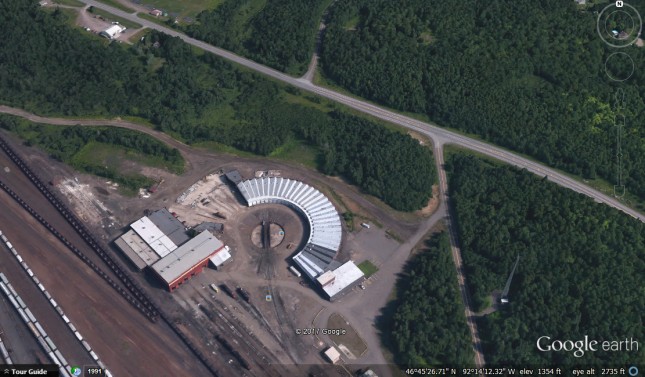 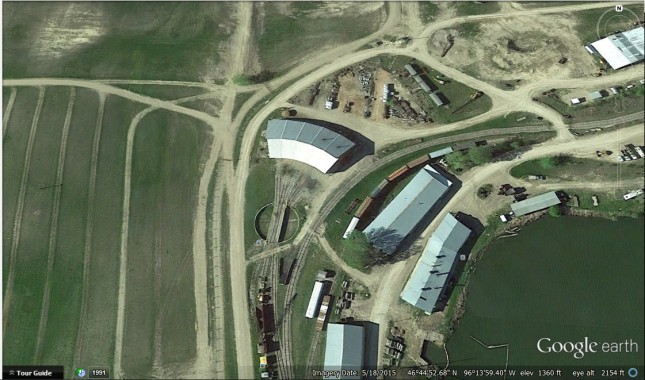 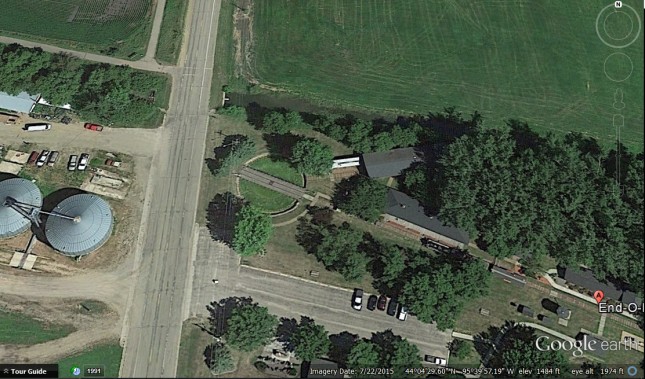 The Peculiarities of Locomotive Numbers

Below, you’ll see a perfectly nice photograph of SZD 0-10-0 No. Er766-41 performing switching duties at the Museum of Railway Transport in St. Petersburg, Russia.

Image Source on Dmitri Zinoviev’s parovoz.com
But, “Wait!” I hear the eagle-eyed among you say. “That’s Er786-19, it says so clearly on the tender.” And therein lies the nuisance. Unlike practices in other parts of the world, in Russia, tenders are usually lettered prominently for the locomotive with which they were constructed. So this is, indeed Er766-41 dragging around the tender from Er766-19.

In times past, I fell into the trap of placing a photo with the record for the number on the tender (usually when I couldn’t see the number on the locomotive). After getting verbally thrashed over this a couple of times, I’m much more careful now. And I also thought a small explanation would be useful. And I liked the photo we’ve linked to here.

Posted by steamguy261 on July 1, 2017 in Interesting Locomotives